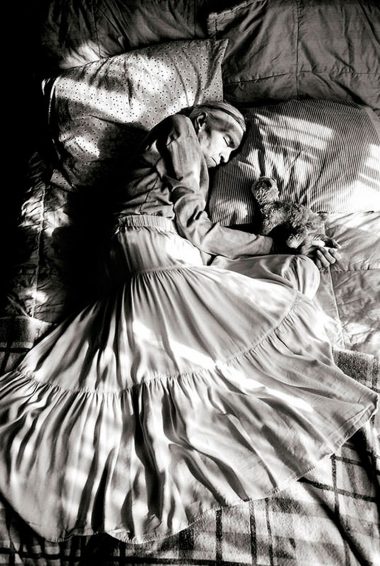 Maggie Steber’s exhibition is an intimate recording of her mother’s voyage over the melancholy sea of dementia. An only child of an only parent, Steber oversaw her mother’s care for nine years, sharing that voyage of being forgotten. She used photography as a therapeutic Tool to survive this longest goodbye. The fact that Steber never […]

Terry LaRue is a Seattle-based photographer and printmaker who has turned to the camera to confront and eternalize the struggles that come with a life of excruciating pain and the side effects that follow. He lives with a rare condition, CRPS (Complex Regional Pain Syndrome), that continues to challenge his physical and mental health. La […] 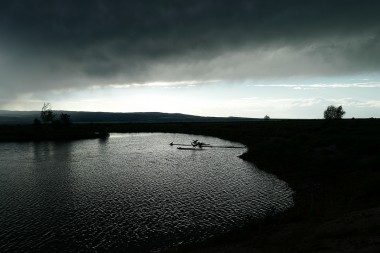 Nikki Reed “Into the Unknown” 24

Six years ago, I made a conscious decision to take a chance on myself. I felt called to express myself through a new medium, inspired to expand the experience of our culture in a different way; to embark on a journey filled with a level of depth that only art can evoke. As a first […] 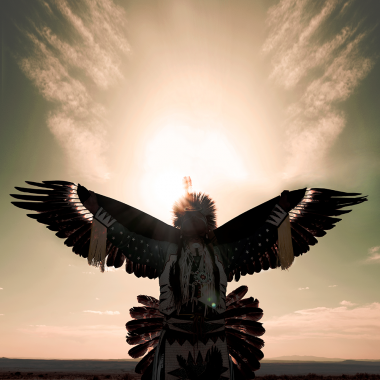 Deborah Anderson “The Light of Reverence” 10

The continued opportunity to walk amongst the Oceti Sakowin, meaning Seven Council Fires and known to some as the Sioux Nation, was only made possible because of my work with them for the feature documentary film Women Of The White Buffalo that began in 2018 and was released in April 2022.I received a master class […] 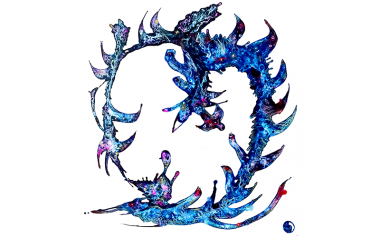 Annina Roescheisen is a multimedia fine artist who works with the effect and the symbolism of colours and their ability to evoke human emotions. In doing so, she deals with subjects such as the self and the others, the inner and the outer worlds, the visible and the invisible, dreams and reality. Her oeuvre covers […] 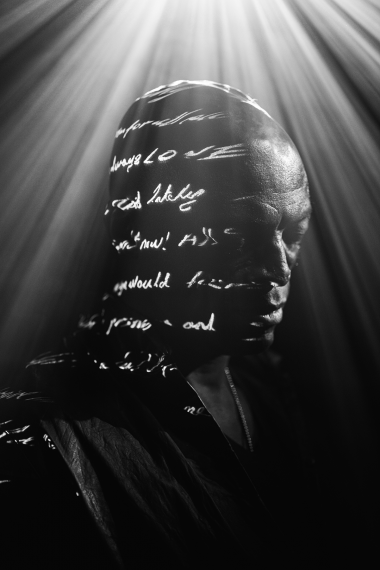 Seal “The Light That You Shine” 21

The Grammy Award-winning, multi-platinum singer/song writer Seal– whose full name is Sealhenry Olusegun Olumide Adeola Samuel, began his career in London at the beginning of the nineties. He has been in the show business spotlight ever since: in addition to being internationally famous for his numerous cult-status hits, such as “Crazy”, “Kiss From a Rose” […] 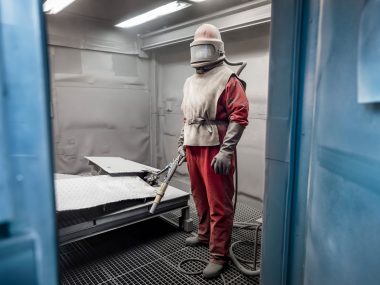 Luca Locatelli is an environmental photographer and film-maker focused on the relations between people, science-technology and the environment. Locatelli produces his stories in collaboration with editors, journalists, environmentalists, and scientists in order to further contextualize his research. Deeply rooted in documentary and journalistic production, his work revolves around the making of the future. For more […] 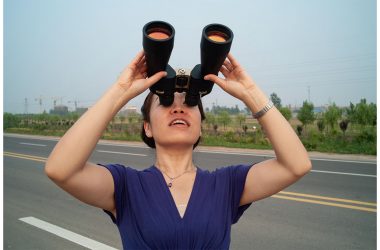 The photographer’s long-term project is rather like an on-going exposure of the differences and, above all, the commonalities between girls and women all over the world. For Magnoni, photography is her passion and a part of her true self. She uses the camera to capture everyday scenes, in which she sees aspects of herself reflected. […] 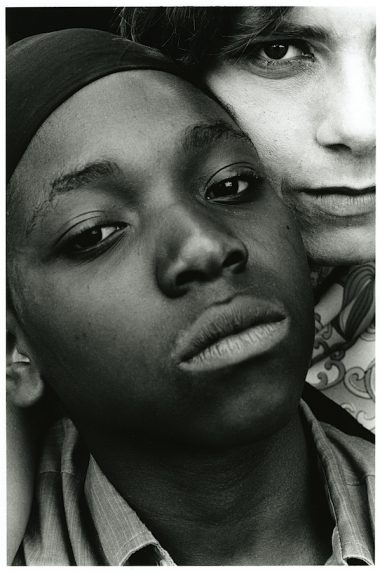 Leica Gallery Los Angeles presents Anthony Friedkin’s “The Gay Essay”, a series of photographs made between 1969 and 1973. At the outset of the photographer’s long and productive career, “The Gay Essay” is a kaleidoscopic, personal response to gay life in Los Angeles and San Francisco at the dawn of the Gay Liberation movement. More […] 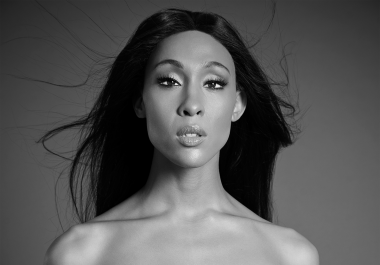 Features that identify us are often collectively referred to as character. These qualities are both visible upon first glance or become distinguishable only after a period of time, such as in getting to know the content of one‘s character. The images in this exhibition showcase character through the characteristics of love, humanity, accomplishment, and diversity. […]