Jesse’s professional photography career has been noticeably diverse. From solo exhibitions such as the contemplative Drive series, to the boldly graphic, non-contextual Drum Circle project, which has recently been published by Nazraeli Press.  Diamond’s assignment work stretches from the Harper-Collins A Day in the Life documentary (photos from which were featured on NBC’s Dateline), to shooting studio and locations for Sony Records.In 2004, Diamond was selected as Fine Art Photographer of the Year by the International Photography Awards.

Jesse Diamond is based in Los Angeles, California. 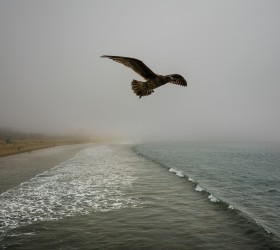 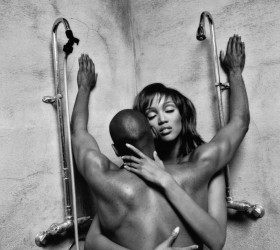 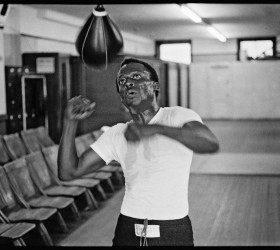 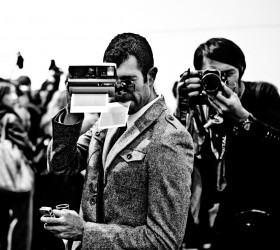