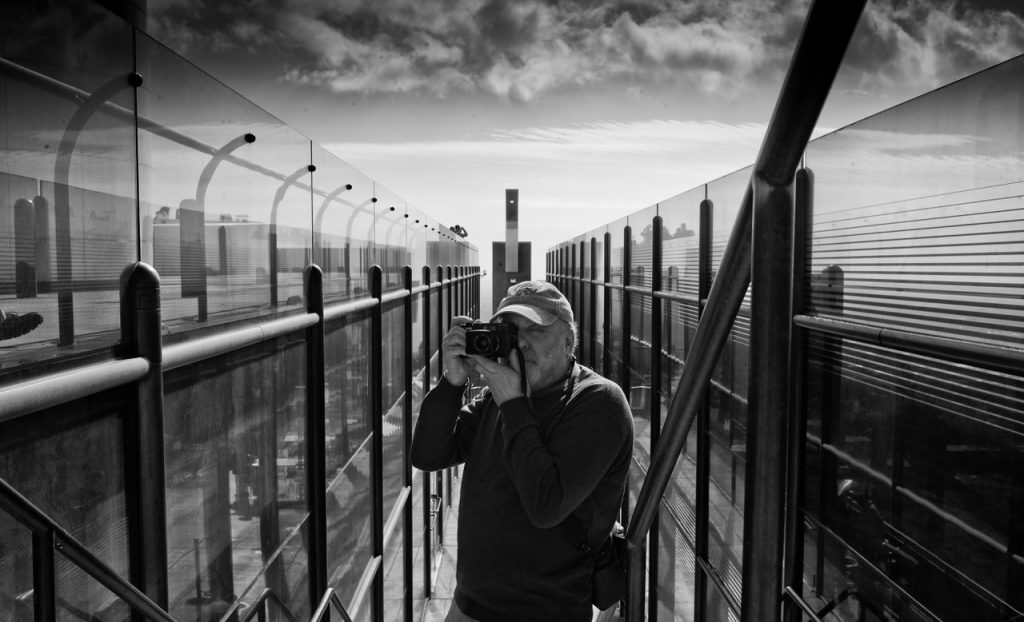 Shortly after completing college, Charlie decided to change directions and pursue a career in photography. Other than a deep appreciation for the photographic image, he had no experience in the field. He wandered the streets trying to see if he was capable of creating quality photographs, to see if he could teach himself how to take a good picture. He spent a couple of years at grunt-level employment in camera shops and still studios, trying to absorb technical skills. Gathering up his confidence, he then set out to freelance as an editorial still photographer. He spent a few more years enhancing these skills when a filmmaker hired him to shoot production stills on a documentar y project. Finding cinema as interesting as stills, Charlie pursued that branch of photography by first working in documentary, educational and industrial film. He eventually moved t o Los Angeles and continued to have success as a Director of Photography in dramatic television and independent films. In 2008 he was honor ed to become a member of the American Society of Cinematographers. All during this time he never stopped capturing still images. His love of natural locales caused him to shift his subject of interest from urban landscapes to natural ones. Charlie has been capturing his images with Leica cameras and lenses for over 45 years.