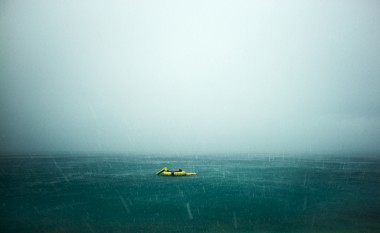 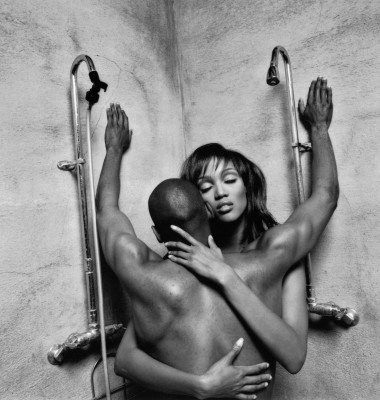 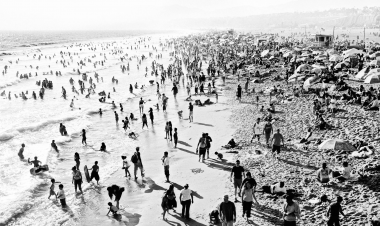 Jesse’s professional photography career has been noticeably diverse. From solo exhibitions such as the contemplative Drive series, to the boldly graphic, non-contextual Drum Circle project, which has recently been published by Nazraeli Press.  Diamond’s assignment work stretches from the Harper-Collins A Day in the Life documentary (photos from which were featured on NBC’s Dateline), to […] 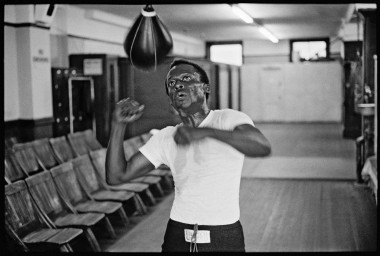 Graphic design informs my approach as a photographer in advertising campaigns, fashion editorials, portraiture, travel, the music industry and architecture. My visual language is influenced by my years as a graphic designer and I maintain a playful and creative intent on all my projects. My goal is to create a beautiful image that serves a […] 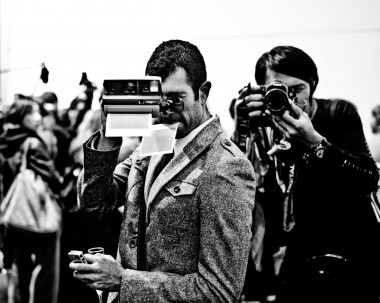 Regarded as one of the preeminent rock musicians of our time, Lenny Kravitz has transcended genre, style, race, and class into a 25-year musical career — one which revels in the rich influences of ’60s and ’70s soul, rock, and funk. His talents as a writer, producer, and multi-instrumentalist have resonated through nine studio albums […] 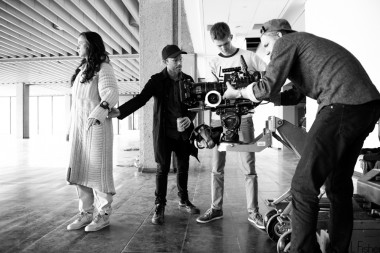 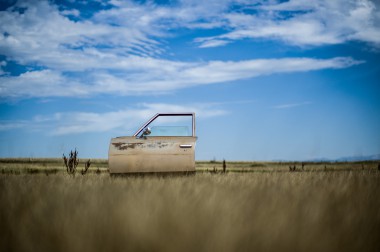 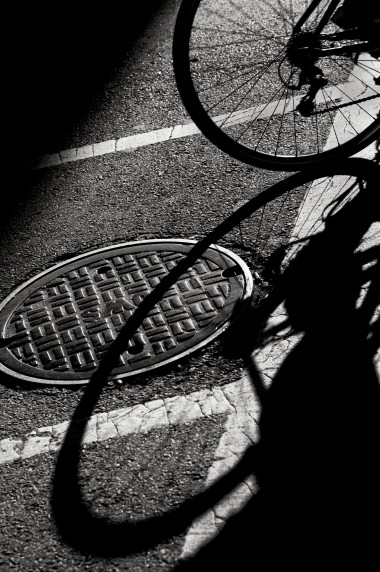 From MONO: Ralph Gibson was very critical of digital photography until he held a Leica M Monochrom in his hands. Then he began using on to play with shadows – on street corners, on women’s bodies, and in the studio. In January he celebrated his 75th birthday, and also started a whole new chapter as […]

Scott Tansey has been taking photographs for over 40 years. He has been highlighted on the Leica blog and has exhibited recently at gB Gallery, Bergamot Station and other LA galleries. In addition, his photographs have been published in Audubon Magazine and Consumer Reports. His panoramic format has been his preferred imagery of choice. This […] 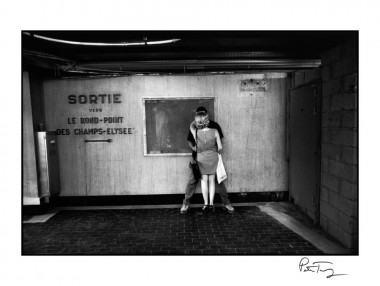