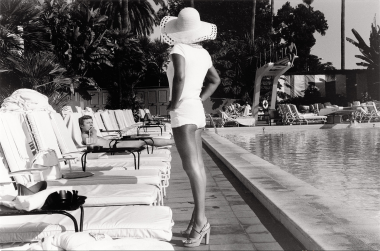 Anthony Friedkin’s photography has been recognized internationally. His work is included in the Permanent collections of the J. Paul Getty Museum, the Museum of Modern Art in New York, The Los Angeles County Museum of Art and the George Eastman House in Rochester. His photographs have been published in Japan, Russia, Europe and many Fine […] 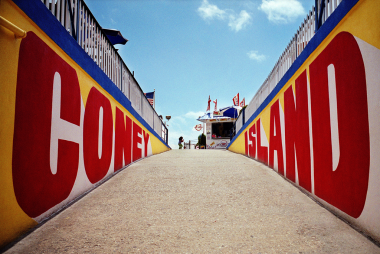 Tanya Alexis Tanya Alexis’ start in photography came first though the example of her father, an avid amateur photographer. Then on her 13th birthday, he gave her a Minolta x700. Alexis recalls, “I can still remember sitting on my parent’s bedroom floor surrounded by boxes for my new camera, lenses, and camera bag. I would use […] 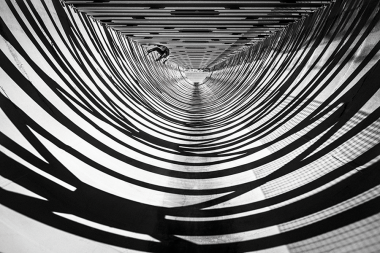 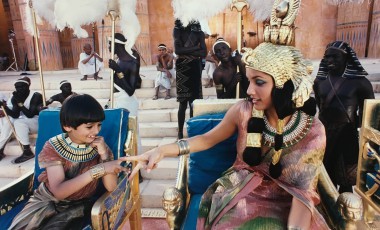 ARTIST STATEMENT The Show, Rock, Parchment, Scissors, at the Leica gallery Los Angeles, marks the first official exhibition of my photographic work as a visual artist. Shooting for decades, using multiple mediums including film, Polaroid (on both vintage Land Cameras and SX70), Super 8, and digital, I have filed the work away, and opted for showing my […] 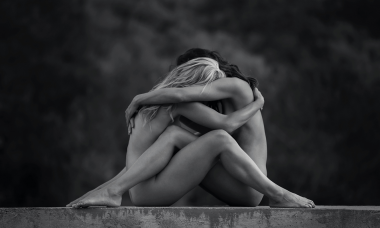 Bio With a background in cinematography (having lensed the international multi-award-winning “Face to Face” for director Michael Rymer), Dennys has for the past 13 years also pursued his passion as a professional photographer. Serving a staggering array of clients from major motion pictures, television, magazines and musicians, Dennys is now permanently based in Los Angeles […] 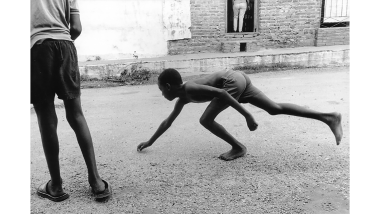 ARTIST STATEMENT Cuba Black and White In 1999 at age 25, American Photographer Anna Mia Davidson, despite the embargo, set out on a personal journey with her camera to capture the isolated Island Nation Cuba through her own eyes. Cuba was just beginning to heal from the “Special Period” after Russia pulled it’s financial support […] 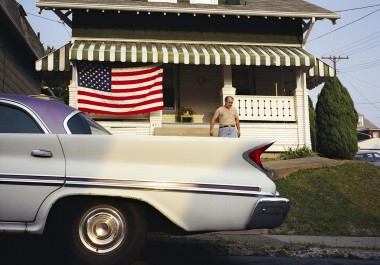 Nathan Benn embraced color photography before it was considered an acceptable medium for serious documentary expression; he synthesized the intentions of post-World War progressive photo-reportage with modernist aesthetics. The National Geographic Society photographic division recruited Benn, a native of South Florida, immediately upon his 1972 graduation from the University of Miami. Three hundred of his […] 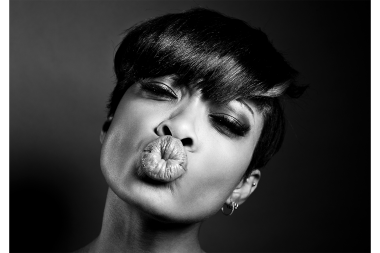 Till Brönner – Faces of Talent 8

Till Brönner has become Germany´s most successful Jazz musician in history. Although considered as „trumpet virtuoso“ his exceptional sensitivity for sound and melody next to his occasional singing brought him the reputation of being the “German Chet Baker”. Till stems from a family of musicians; after a well-protected childhood, he enjoyed a classical education followed […] 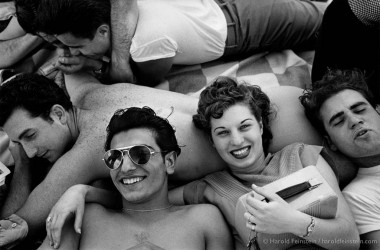 ARTIST STATEMENT “I was born in Coney Island hospital in 1931, and I used to say that I dropped from my mother’s womb straight into the front car of the Cyclone roller coaster! As a boy my father would give me 25¢ for the day. A nickel would get me a ride on the trolley […] 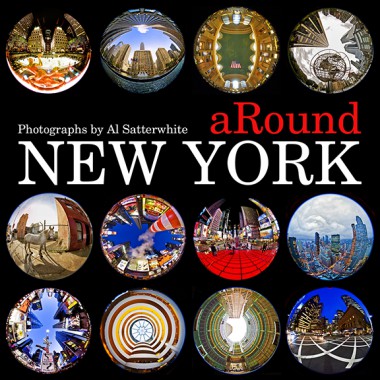 The more our world is viewed through today’s ubiquitous digital lens and small screens the more narrowed the perspective.  The true magnitude of the cities in which we live, work and play can only be seen through a much broader and larger expression.  This is the mission of photographer Al Satterwhite in his latest focus, […]