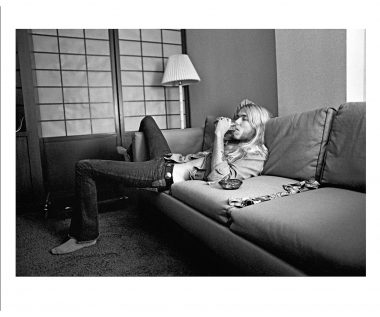 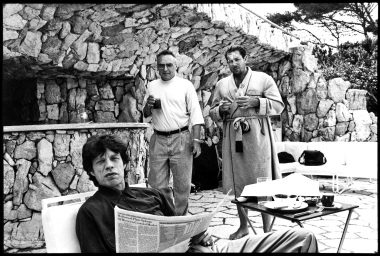 ARTIST STATEMENT The famous “blue pool” at the Pigozzi family‘s Villa Dorane at Cap d‘Antibes has seen actors, models, musicians, and photographers since it was built in 1953. Apart from being the locus of Pigozzi‘s numerous photographs, glamourous birthday parties and Vogue photoshoots have also been hosted there. Color and black-and-white photographs of celebrities including […] 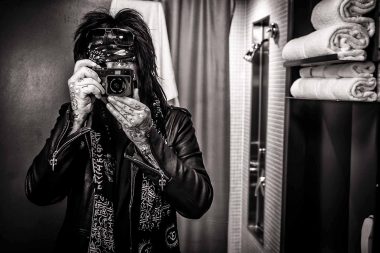 In a show titled Conversations with Angels, Nikki Sixx’s most precious moments and interactions from the past decade will be displayed in an intimate series of photos depicting homelessness and drug addiction, topics that Sixx was all too familiar with before photography helped change his life. The exhibit, Conversations with Angels, will be on display at the Leica Gallery Los […] 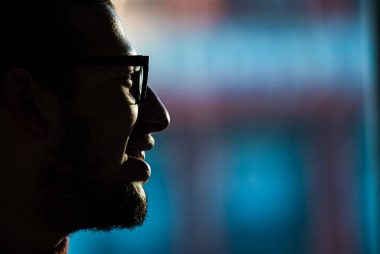 ARTIST’S STATEMENT Fearless Genius: Next Generation – A Work in Progress This body of work looks at the next generation of would-be innovators and entrepreneurs who face special challenges as they attempt to catch the next wave of new technology. My photographs are primarily from a hackathon where college students compete over 48 hours to […] 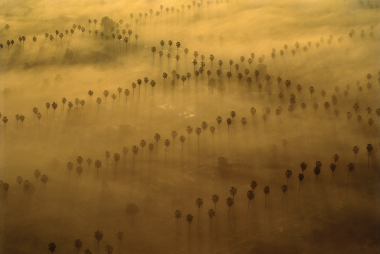 Born in Houston in 1949, Arthur Meyerson is a celebrated award winning photographer and highly sought-after workshop instructor. Since 1974, he has traveled throughout the world photographing for advertising, corporate, and editorial clients. Meyerson is a three-time winner of Adweek’s Southwest Photographer of the Year award, a gold medal recipient from the Art Directors Club […] 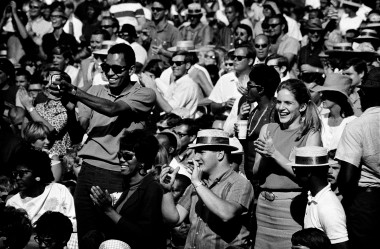 Jim Marshall (1936-2010) has been called the most celebrated and prolific photographer of the twentieth century. During the extraordinary rise of popular culture and counterculture in the 1960s, Marshall seemed to be everywhere that mattered. His images of Jimi Hendrix, Janis Joplin, Otis Redding, Brian Jones and Johnny Cash, amongst many more, are woven into the lore […] 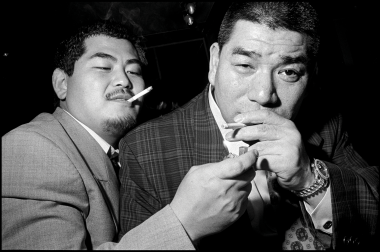 “GO” Statement “In 1974 I went to see a wonderful exhibition at MoMA New York called “New Japanese Photography “and it blew me away.  I thought that if they were making such good photographs in Japan, it had to be a good place for me to work.  I kept this idea somewhere on my mind […] 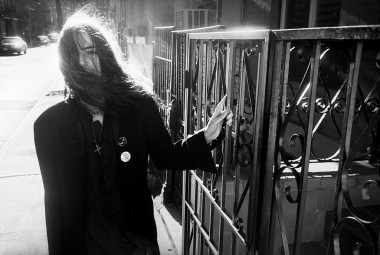 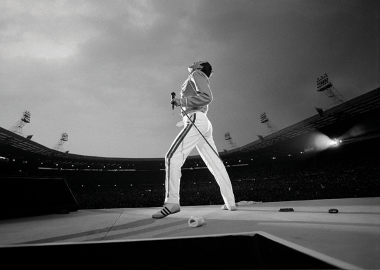 Michael Grecco “After the Audition” 7

I go out every day with the intention of breaking visual rules and creating evocative, cinematic images that inspire.” – Michael Grecco Michael Grecco is an award-winning and internationally renowned photographer of celebrity portraits, advertising and editorial commissions, private collections, and fine art. One of the most respected and sought after visual storytellers in the […]