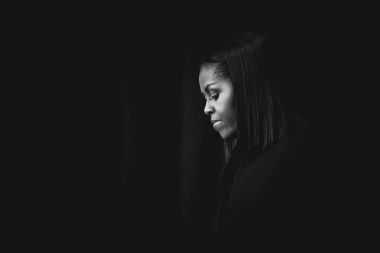 Photographer Cheriss May discovered that visual storytelling is her passion, and found her purpose. She documents history and democracy as a photographer based in Washington, DC. Cheriss’s work centers on the intersectionality of race, culture, and politics – from the White House to Capitol Hill, and in communities in the Washington metropolitan area. Through her […] 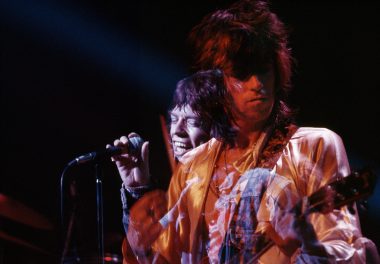 ”There’s a time warp deep in the Nevada desert, far beyond the seediness of the Las Vegas Strip — way out past the places where the wild horses roam. WILD DOGS chronicles the day-to-day life of old school courtesans, soul survivors who — through the art of sensual seduction — provide flesh and fantasy for […] 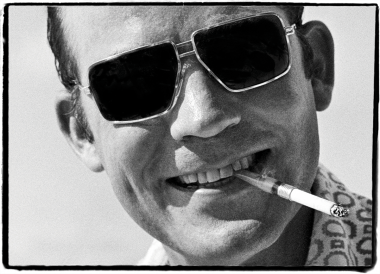 Al Satterwhite is a veteran photographer who has been published in major magazines such as Life, Time, Sports Illustrated. Published photographic books of his work include The Cozumel Diary (Hunter Thompson in Mexico), Satterwhite on Color & Design, Lights! Camera! Advertising!, the Racers, Titans (Muhammad Ali & Arnold Schwarzenegger). He’s currently working on two more […]

In his series Metropolis, photographer Alan Schaller interprets the disconnection between people in the digital age. The series examines the way in which we are dwarfed by the world around us, and how that feels. “It is a subject that impacts a vast majority of the world. People are substituting real relationships for digital ones. […]

As an actor, filmmaker and comedian, I often find myself interacting with people in truly unique ways. The very nature of my job means I am able to see people how no one else sees them. Whether it be my co-stars in down time on set, talk show hosts while I sit in their interview […] 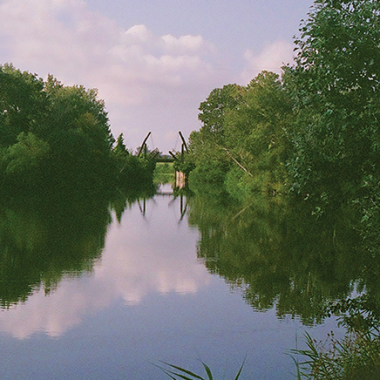 “I have felt a certain power of color awakening in me.” – Vincent van Gogh When Van Gogh was 30 years old and had been an artist for three years, he discovered color. Color soon dominated all his perceptions of the world. In 1888, Van Gogh took a train from Paris to Arles (which he […] 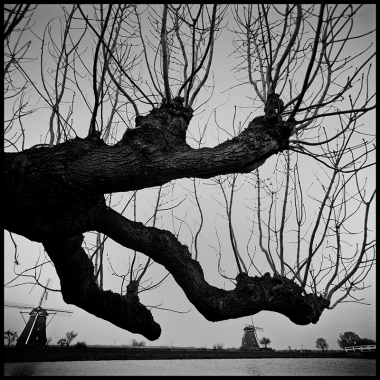 These images are a selection of photographs produced for National Geographic over 25 years ago—both published and never seen. My hope was that black & white film and a formal square frame would transport the reader back in time, allowing them to stay by Van Gogh’s side, as he traveled through his elevated and tortured […] 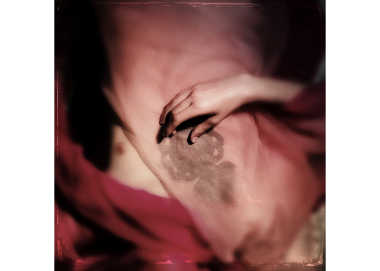 Over a lifetime, we accumulate experiences that end up being like wallpaper in a house where our subconscious resides. The Secret Garden of Lily LaPalma holds the photographs on that wallpaper, made in the shadows of a dark side of me that I have, as of late, begun to re-explore. Without meaning to make them […]

”It is a true privilege to have someone reveal themselves to me, a complete stranger with a camera in his hands. That level of connection in photography creates the drive to look far beyond myself. However, knowing something of where you’re coming from has to come first. In making a photograph, I value my initial […]